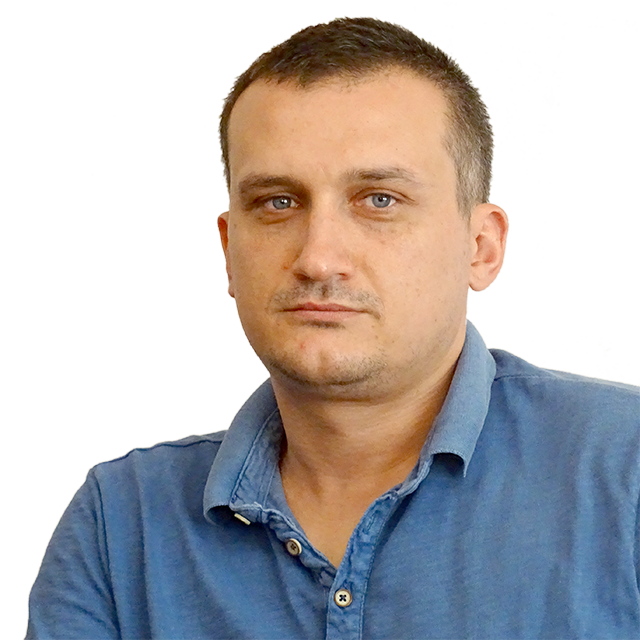 Vlado has been covering topics related to organized crime, corruption, and human rights for the last five years and at the beginnings of his journalism career, he was working as a reporter in the economic newsrooms in several media. Before joining the BIRN Macedonia team, for five years he worked as a journalist for to the weekly Fokus magazine, where he was also a second editor in chief. He has worked for the news site NOVA TV, the daily newspaper Spic and for the weekly magazine Sega. In his career, Vlado had collaborated with several magazines that cover music and arts. He has written music reviews for magazines and online music portals. He has attended many training courses and workshops, including the BIRN Summer School for Investigative Journalism in 2013. He has received awards for his investigative stories from the Association of Journalists from Macedonia and the Macedonian media institute.