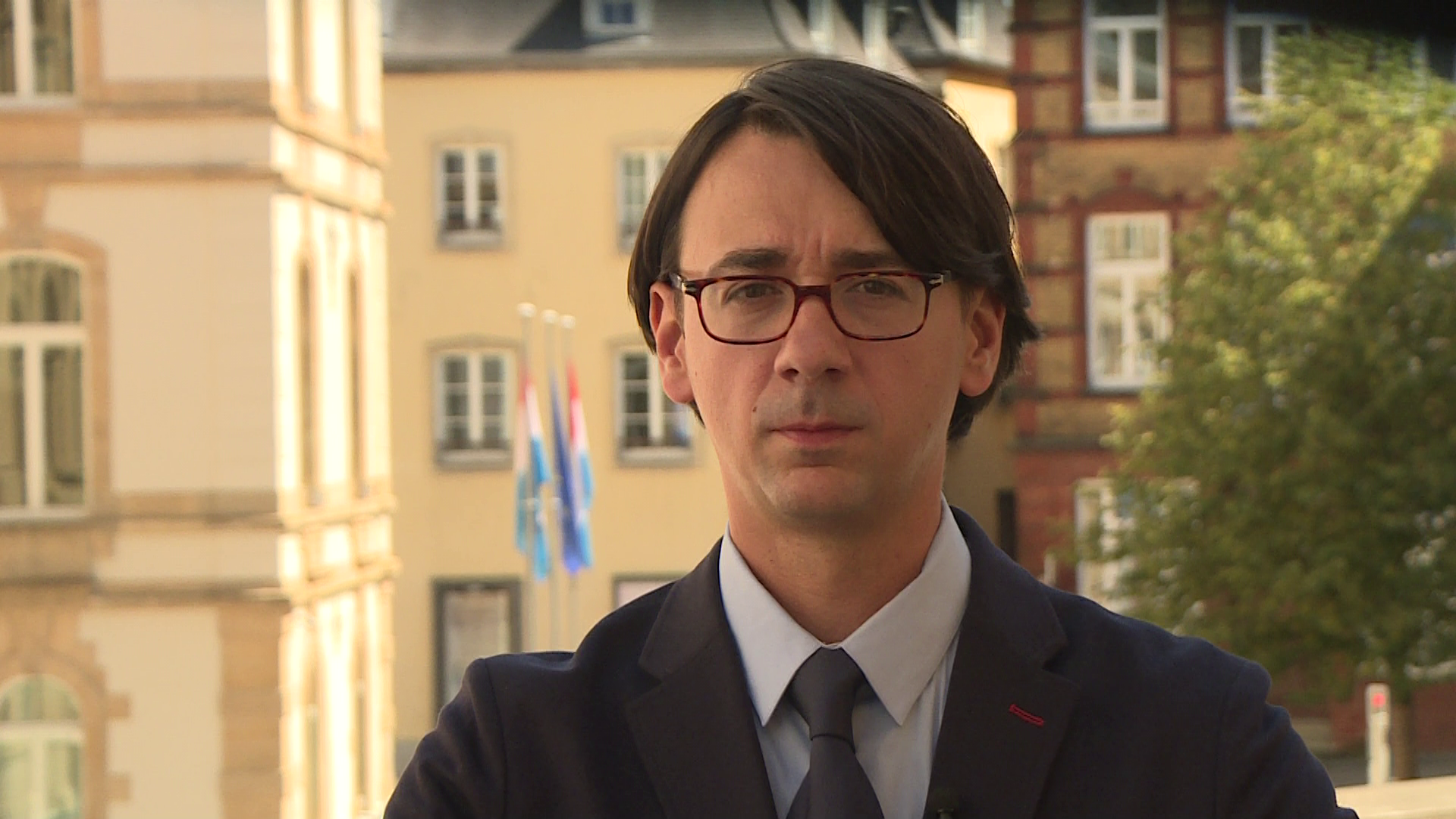 Vladimir Mirceski has almost 20 years of journalistic career. He started the profession in print media, and for a short period of time he switched to television journalism. He was part of the teams in some of the most influential national television stations in Macedonia: TV A1, Kanal 5, TV Alfa. The last few years he is a part of the “360 Degrees”, investigative TV magazine broadcast on TV Alsat.