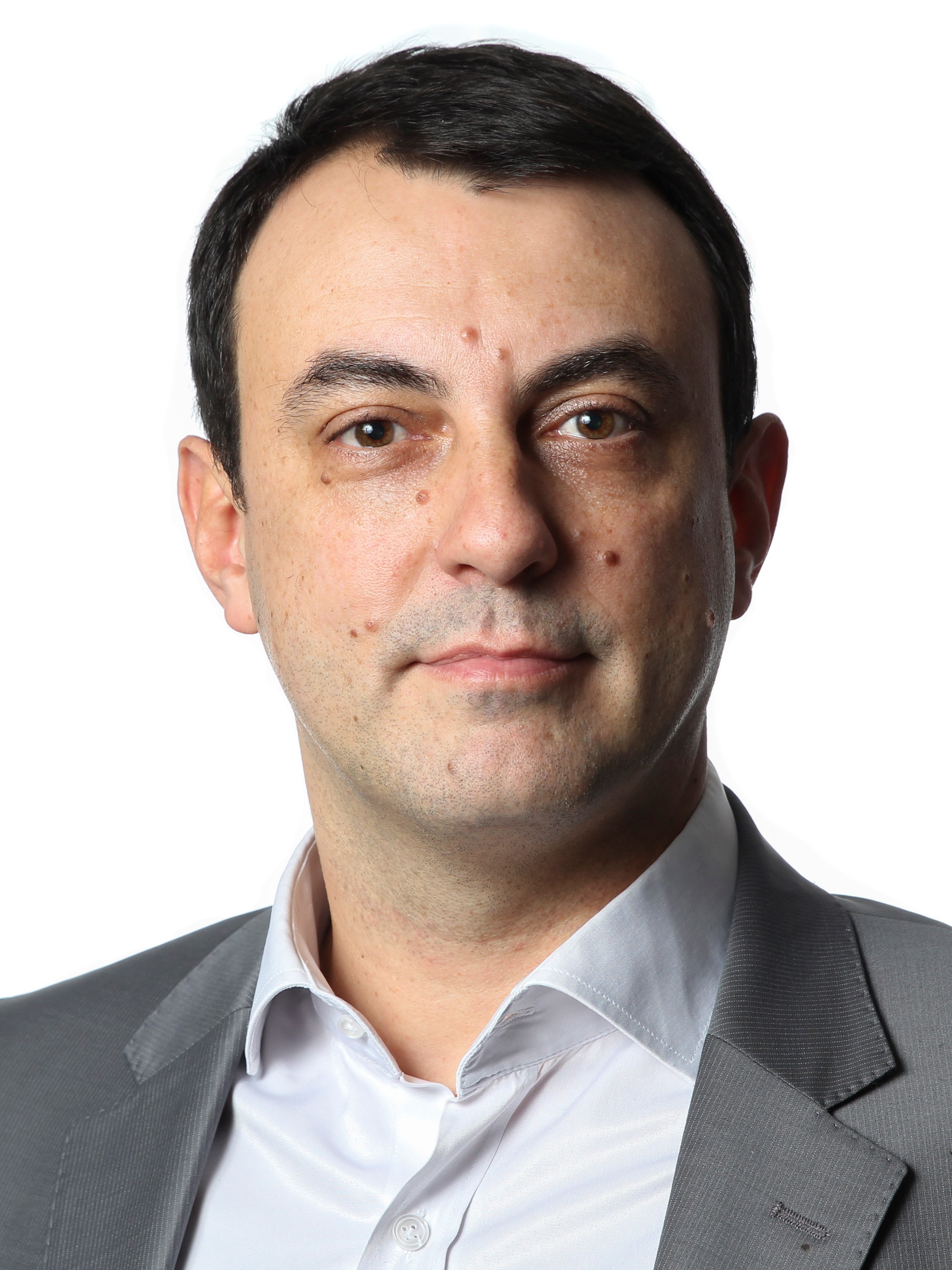 Vasko Popetrevski is editor and host of the popular news show “360 Degrees”, which is aired on TV Alsat-M, a national bilingual commercial broadcaster in Macedonia. The show has its investigative and field based version (every Monday) and debate/interview style version (every Friday). He has also worked as editor and news anchor at the A1, Kanal 5 and Alsat-M TV channels in Macedonia, and at the Dnevnik daily and Gragjanski weekly newspapers. He graduated from the School of journalism at Ss. Cyril and Methodius University of Skopje.