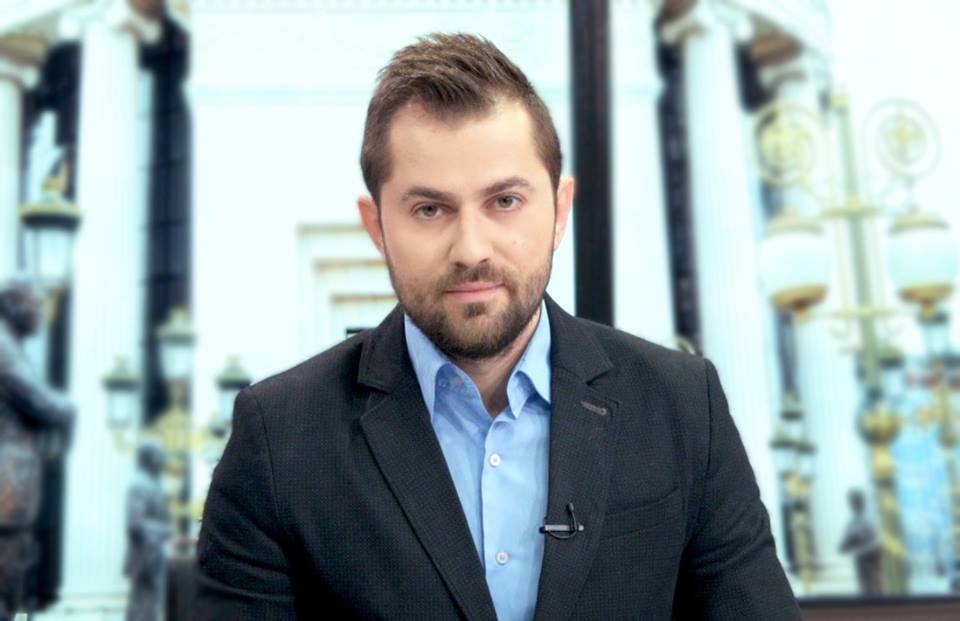 Vasko Magleshov (1985) is а journalist, anchor and TV host for more than 10 years. He began his career in a National TV broadcaster Sitel as a journalist and TV host. For 4 years he worked as an anchor in a satellite channel TV 24 News.  He also worked  as news-editor in TV21 for more than one year. Currently he is working in Makfax News agency covering judiciary and political topics, and investigative stories.

In 2012 he obtained a master’s degree from the Institute of sociology at Faculty of Philosophy with the topic “Policy impact in the European cultural area”. Magleshov has participated in a lot of professional trainings and workshops for independent media, media literacy, fact checking and investigative journalism. He has been part from a group for analysis of the media coverage and media monitoring program. He is one of the authors of the Handbook for fake news and fact checking in Macedonia.