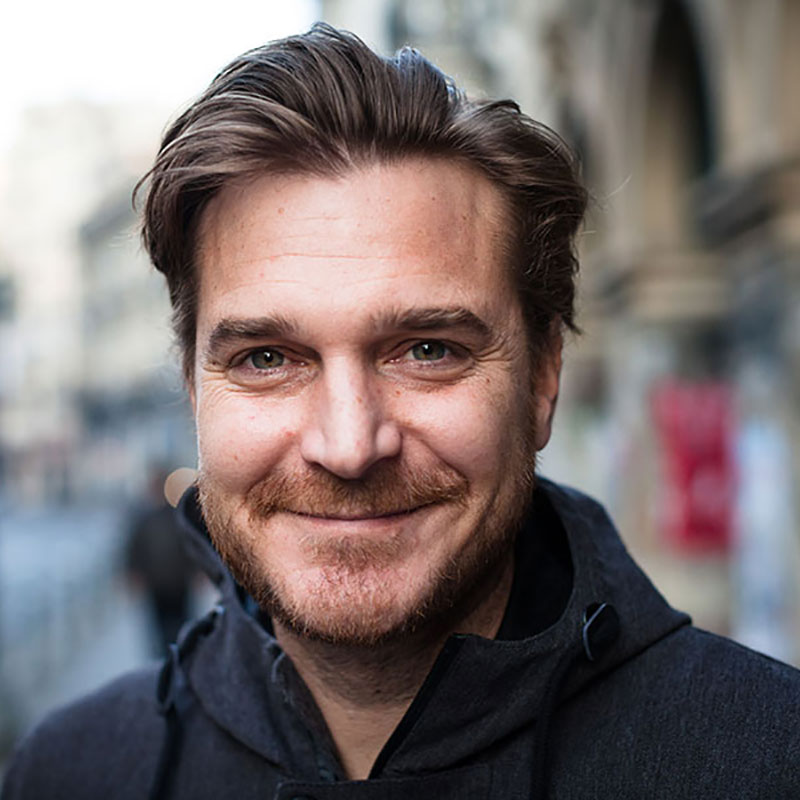 Matt is a video producer based in Eastern Europe. He also files stories on occasion and takes photographs.He has produced documentaries for the Organized Crime and Corruption Reporting Project (OCCRP) broadcast across Europe. He has also produced documentary series featured in Powder Magazine and VICE. Matt received a Bachelor of Arts in politics and history at Columbia University in 2004, and a Master of Journalism at UC Berkeley in 2013. He received a Fulbright Teaching Assistantship at the Film and Television Academy (FAMU) in Prague, Czech Republic in 2006-7. Documentaries he produced with the OCCRP have won a DIG award, Investigative Reporters and Editors (IRE) award and an IRE medal.